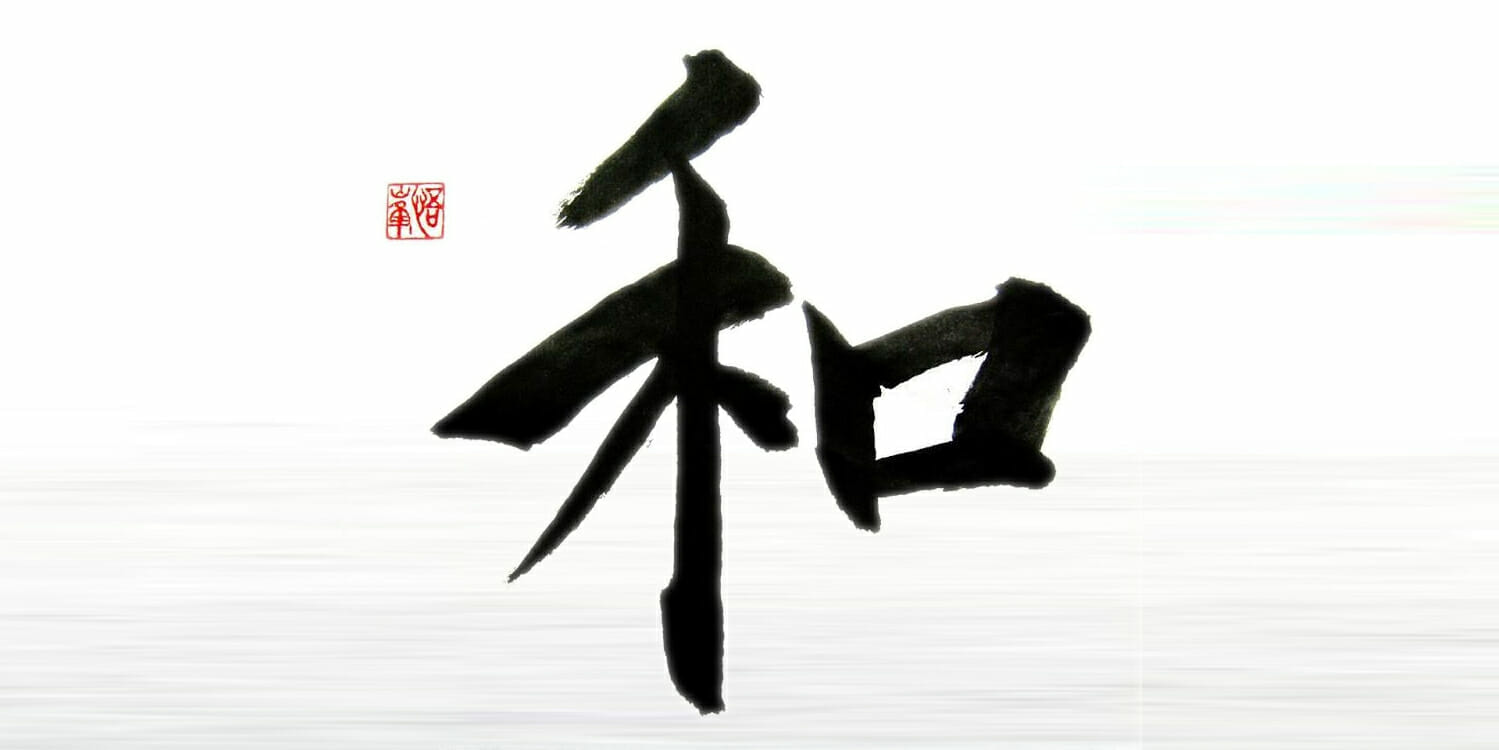 The critical chain and a reader’s question

In our previous blog, we wrote that the critical chain is the longest sequence of tasks in a project which, due to interdependencies, must be performed one after the other. This is by necessity the fastest possible way to carry out a project. If you focus on the correct and fast execution of the tasks on the critical chain and, for example, prevent errors, re-work and waiting times on the critical chain and stimulate communication, coordination, collaboration to seize opportunities to accelerate, you are already well on your way to increase the output of your project organisation by a quantum leap.

Increasing output doesn’t mean people have to work harder. On the contrary. Focusing on the critical chain means that you create a working climate of focus and harmony, as you reduce stress factors such as re-work, avoidable mistakes, multitasking and firefighting.

Milestones stand in the way of acceleration

In the infrastructure sector, there are good reasons to set milestones. In large projects, shutdowns of bridges, locks or road closures must be planned and communicated months in advance. Economic sectors for which shutdowns are relevant are thus given time to develop alternatives. And, of course, they need to be able to rely on the shutdown times not changing. For contractors of infrastructure projects, however, this is a drawback. Milestones are linked to fixed calendar dates. What is the point of accelerating if you are then forced to wait until the next milestone?

For the same reasons as mentioned above, clients are demanding a delivery date for projects on the milestones with a >95% probability. They consider reliability much more important than speed. In tenders offers with schedules without time buffers are therefore excluded from participation.

If you include a safety margin in schedules with which you can guarantee timely delivery with > 95% probability, end dates are almost always met. However, a P95 schedule contains according to a conservative estimate 30% buffer, that is used up during execution… This is the price we pay for reliability.

But what if we would listen again to what Goldratt has to say? Could we accelerate by managing the critical chain, despite buffers and milestones?

Accelerate with FLOW in planning and execution

If you turn over a bottle while inserting a straw to the bottom, the contents will flow out quietly and four times as quick. You just managed the bottleneck of the bottle in the best possible way. Similarly, there is a best possible way to manage the bottleneck in a project, the critical chain, that increases the speed by which you can do projects by a quantum leap. This starts with planning. In FLOW schedules buffers in tasks are not allowed. One reason for that is that from a statistical point of view, tasks will be performed on average just as often faster as slower than the average time.

A better way than allowing security buffers in tasks is to define a shared end buffer and put it at the end of the critical chain. Just like in insurance, individual claims are paid from a collective buffer, delays in projects can be compensated for by a shared end buffer. It is the task manager’s role to regularly keep track of how long it will take to complete active tasks. Then, with the help of FLOW software, you can calculate how much of an end buffer has been consumed or can be returned. FLOW buffer management therefore not only facilitates delays but also acceleration.

FLOW schedules differ in fundamental ways from the schedules we know. The most important is that not planning, but execution (preparation + conditioning + design + execution) is central. We go by the motto: 10% is planning, 90% execution. Whereas in current practice an entire industry seems to have been built on scheduling, where new schedules have to be made when the end time of the old one has been exceeded by 10%, FLOW schedules are robust. This can be done by thinking meticulously through the dependencies between work packages at a high aggregation level. Together with the virtual end buffer, this results in tier-1 project planning. The end buffer acts as a cushion, as it were so that the entire project can move forward – and backwards – in time, without affecting the dependencies between work packages and, therefore, the project schedule. The remaining 90% is execution.

In the execution phase, it’s all about good preparation, preventing mistakes, communicating, solving problems that slow down the work on the critical chain, focusing on completion before you start something new, etc. This FLOW approach was applied to the restoration of the Blackwall Tunnel Northbound in London. Compared to the southbound tunnel, which was done the old way, the northbound tunnel was executed in 70% of the scheduled time and for 80% of the budget. Results from other FLOW implementations in infrastructure are in the same range. And this comes with a bonus: the working methods that lead to acceleration also lead to higher reliability. To accept safety buffers in tasks is, therefore, symptom control, or like managing “air bubbles”. If you manage the critical chain the right way, execution will accelerate and you will get due date reliability into the bargain.

And what about the time we have left until the next milestone after a quick completion? Imagine if this were our biggest problem. What a luxury that would be. You can start later now. The client has paid for the time already, which you can now use for other projects or for training or process improvement. Out of the newly acquired competence to accelerate you can build a competitive advantage that you can use in subsequent tenders. Infrastructure owners and partners might be interested in your method, which can safely bring intermediate milestones closer together and that completes projects significantly faster.

Process innovations offer new possibilities. In the Netherlands, we are gaining first experiences here. In London and also in Japan people are further and we can learn from them. Recently we spoke with Yuji Kishira in a Zoom call. He expressed his willingness to share his experiences with FLOW in the Japanese infrastructure in our European projects.

Yuji Kishira has written a book about his experiences and has given it the title “WA”, which means harmony. FLOW at the project level is acceleration with harmony: a higher output with less stress. On a social level, Kishira means by harmony that the gains benefit all social parties. Infrastructure owners get more projects done, contractors get a higher and more secure profit margin, and taxpayers get better infrastructure for their tax money. A win-win-win.

At the project level, in infrastructure projects with flow methods, accelerations of 30% are consistently achieved. With the same working methods, even greater accelerations can be achieved at the project portfolio level. That’s what our next blog is about. After that, we will write about our experiences how to bring projects to the market faster.

Already today we can advise on FLOW-scheduling and strategies to accelerate project execution while reducing project stress and defects. We can also perform simulations for you to study the effects of FLOW approaches in a virtual environment, i.e. separated from the project organisation. An interesting topic for a Strategy Day. You can schedule a strategy call with us to discuss this or simply write me an e-mail.

We have dedicated this blog to the question of one reader, whom we thank very much for that. We again look forward to seeing your feedback, questions and practical cases.