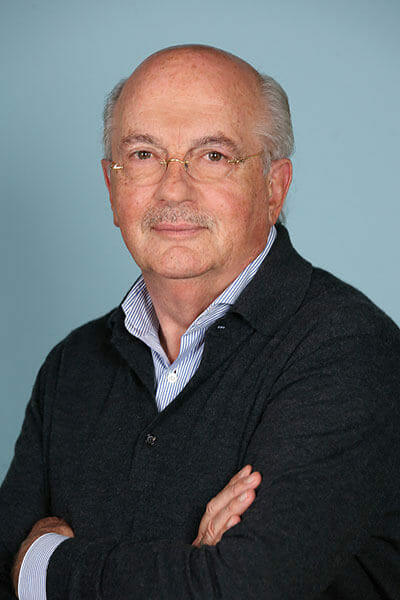 When Emmo Meijer started at Royal DSM, the company was known for its production of bulk chemicals. When he took his leave as President DSM Research and Chief Technology Officer, spanning a period wherein DSM transformed into primarily a life-sciences company, Emmo had made his reputation of an innovation leader.

Later, Emmo served Unilever and FrieslandCampina in the role of R&D director and disseminated his knowledge in a multitude of advisory positions as well. Amongst others, he is a board member at some top universities, chairman of the strategic advisory board TNO Industry, Director of the Royal Dutch Society for Science, Ambassador of the National Program for Circular Economy, Chairperson of the Dutch Chemical sector and advisor to a number of venture capital funds and industries. On behalf of the European Commission, he is in the chair of the EIT Raw Materials.

Emmo is a partner in finding ways to meet the innovation challenges of various organisations. His advice is especially sought after in innovation processes that seem to be stuck.

Emmo is married with two children and lives in Limburg.

< Back to the team